strengthened stakeholders in the independent performing arts in rural areas and promoted participation and cultural diversity beyond the big cities.

Rural areas hold special challenges but also opportunities for the independent performing arts. How can the local stakeholders be strengthened, how can participation and cultural diversity be promoted? With “Performing Exchange” (PEX), from 2019 the Bundesverband Freie Darstellende Künste (BFDK) supported various different approaches to outreach and inclusion; from 2022 onwards, the focus was on formats that emphasise equality of exchange.

At the same time, funding was provided for networking projects that ran for a limited amount of time, but whose alliances and synergies promised to have a lasting effect. The focus was on networking between the independent performing arts and third places, between generations, between different regions and between the different arts. The knowledge that was produced in these networking projects was pooled and made accessible: during several residencies, at online regular meet-ups and in a “Landakademie” (rural academy) on the 14th of December, 2022.

You can find information about the events and formats organised to date (including conferences, concept workshops and digital meet-ups) in the project’s documentation.

The project was funded until the end of 2022 by the Federal Government Commissioner for Culture and the Media on the basis of a resolution by the German Bundestag. 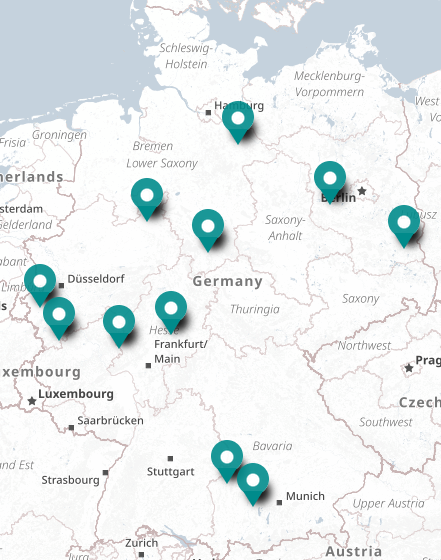 The BFDK enables, supports, connects and strengthens independent performing arts projects in rural areas. In this way it contributes to ensuring basic cultural services are provided in these areas.